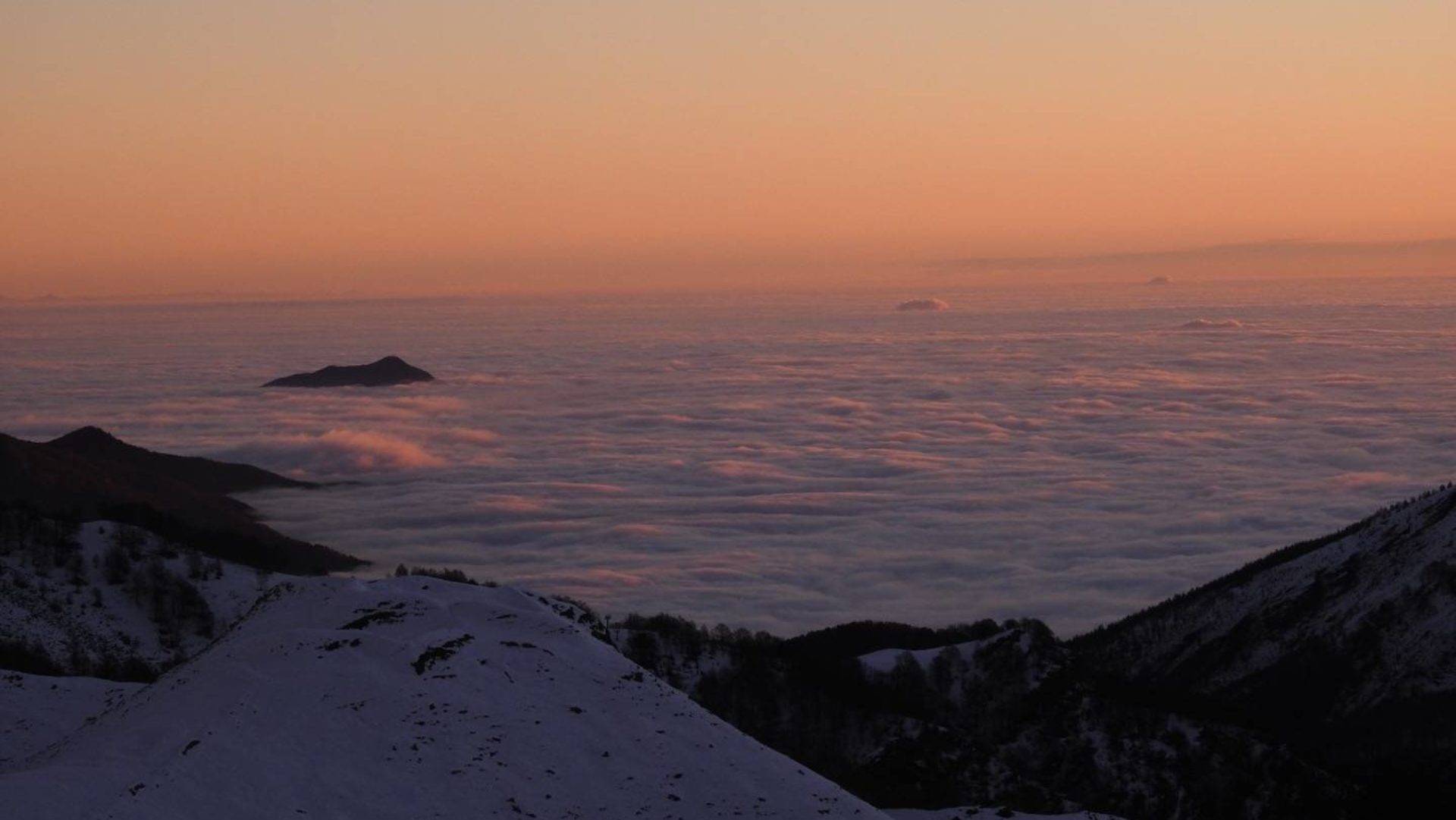 In the footsteps of Vittorio Emanuele II…

The hut Fontana Mura is located inside the regional park Orsiera-Rocciavrè, at the foot of the Colle della Roussa between Val Sangone and Val Chisone.

The shelter takes his name from Sangone river, which flows nearby and historically it’s identified as ALPE SELLERY SUPERIORE. The shelter was built in the early 90’s, on the trail of the old farm, whose there are two small buildings. Just in one of them King Vittorio Emanuele II, in one of his hunting trips, took a rest during a storm, welcomed by Margaro Severino.

Located at 1726 m above sea level, it is made up with two buildings, the first, the shelter Fontana Mura and the second one, the farm temporarily unused.The shelter, damaged by an avalanche in winter 2009, was renovated in 2011. It has about 11 beds divided into two rooms with independent access to the upper floor, private bathroom, and covered terrace. On the ground floor there are a dining room for about 26 people, and a little porch.

The property has a photovoltaic system for the management of emergency electrical equipment, and it uses a small cogeneration plant, to be shared with other properties for ordinary needs.