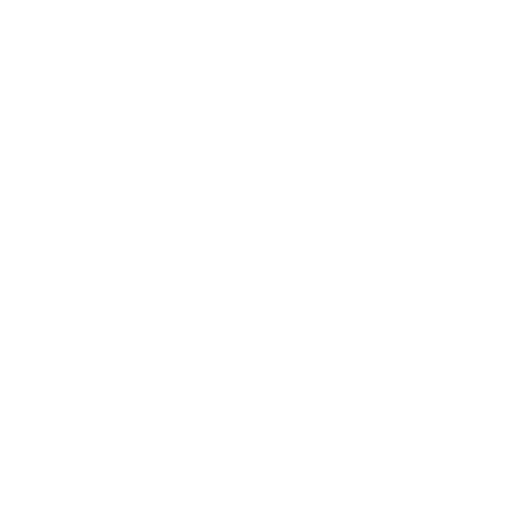 The Rifugio Fontana Mura is located inside the natural park of Orsiera-Rocciavrè, just beneath the Col della Roussa, pass that connects Val Sangone with Val Chisone. The refuge is named after the Sangone river source, originally Fontana Moura, close to the building. It is located at 1726 m of altitude, the locality is called Alpe Sellery Superiore, and it can be only reached on foot or cycling taking the mountain road that starts in Pian Neiretto, after passing Forno di Coazze.

Situated on GTA hiking trails, it's a good starting point to get over 2000m and discover the fascinating trails tha go around the park peaks and the spectacular alpine lakes Rouen (2391m), Sottano(2200m,), Soprano(2200m).

The refuge was built in the early 90s on top of the remains of the old mountain pasture, of which only two little structures remained. During a storm, King Vittorio Emanuele II found shelter in one of these structures during one of his hunting parties.

The refuge was damaged by an avalanche in 2009 and rebuilt in 2011. Nowadays it is divided in two rooms, that can accomodate up to 11 guests; the rooms have an independent access on the upper floor terrace. At the ground floor guests can find a dining room big enough for 30 people and a small porch. The refuge is equipped with a photovoltaic system that can keep on the lights in case of emergency, and employs a small hydroelectric plant, shared with other structures.

Our refuge, surrounded by mountains, suedes and groundhogs, dominated by eagles, allows you to look from above and stay out of the daily rush for some time.

A familiar place, a traditional cuisine, using the best ingredients all year round, for a lunch or a dinner or a good talk in front of a piece of cake, a good resting moment in our small but cozy rooms. You can find all this up here.

This website uses cookies to improve your experience while you navigate through the website. Out of these, the cookies that are categorized as necessary are stored on your browser as they are essential for the working of basic functionalities of the website. We also use third-party cookies that help us analyze and understand how you use this website. These cookies will be stored in your browser only with your consent. You also have the option to opt-out of these cookies. But opting out of some of these cookies may affect your browsing experience.
Necessary Sempre abilitato
Necessary cookies are absolutely essential for the website to function properly. This category only includes cookies that ensures basic functionalities and security features of the website. These cookies do not store any personal information.
Non-necessary
Any cookies that may not be particularly necessary for the website to function and is used specifically to collect user personal data via analytics, ads, other embedded contents are termed as non-necessary cookies. It is mandatory to procure user consent prior to running these cookies on your website.
ACCETTA E SALVA